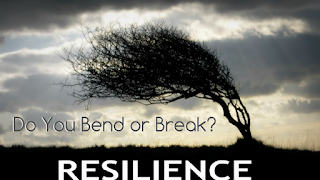 I have heard the question, when faced with difficult times, with painful experience, with seemingly more than you can handle in your life, do you bend or do you break? I believe that in some measure we all bend, though that bending can take a toll.  Or as singer Lena Horne puts it, “It’s not the load that breaks you down, it’s the way you carry it.” We have all learned some way to carry the loads we have to carry without entirely breaking down.
I asked you to reflect on a time in your life when you were struggling, a time when there was some darkness in your life or maybe a lot of darkness in your life.  Let me share one of those times from my life with you.  Martha and I had been married about 8 years.  Aaron, our son, was almost one year old. We had just sold our house in Fort Worth at a slight loss and caravanned to Houston with an ice storm hard at our heels.  I was starting a new job in Houston so that Aaron would have a family experience while he grew up.   We were financially stable, but just barely.  And we were committed to Martha staying at home to care for Aaron until Kindergarten.  We decided to accumulate some debt and live a less extravagant lifestyle, and were determined to keep up the repayment of my student loan plus baby expenses on a single income. 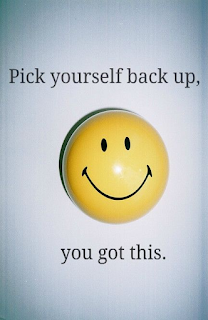 Fortunately my brother lived near my new job, so we moved into his guest bedroom, but no real home in sight.  We had not put a down payment on a house.  We had not even looked for a home.  We just took a leap of faith and moved, knowing—or hoping—family, would catch us and hold us for a little while.   Steve and Karen, my brother and his wife, hadn’t been in their house for a year, yet they welcomed us, colicky baby and all.  New job, new neighborhood, reduced income, reduced—significantly reduced—privacy, new routine.  To describe that time as chaotic and stressful doesn’t really begin to encompass how out-of-control everything felt.  And then we got pregnant.  The insurance from my new job hadn’t kicked in and we were afraid if Martha saw a doctor, her pregnancy would be classified as a pre-existing condition and thus wouldn’t be covered.  Given Martha’s history with miscarriages, we were very concerned about this pregnancy and, like the previous three pregnancies, she was bleeding in the first trimester.  Both of us thought: “How could we possibly bring another child into the world when we were essentially homeless?”  And we had nothing saved up to put down on a new home.  If there was a light at the end of the tunnel, it seemed to be a train coming at us.
At that point in my life I was a fairly pessimistic person, even without this stress, you know I was a glass half-empty kind of person.  And with all that Martha and I were trying to cope with, my glass seemed pretty well completely empty.  My resources were spent, mentally, physically, emotionally, spiritually, and fiscally.   I struggled getting by from one day to the next.  And the baby would not stop crying. 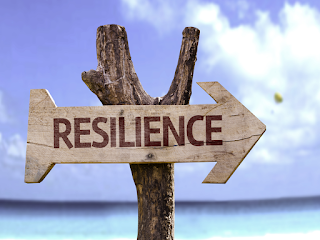 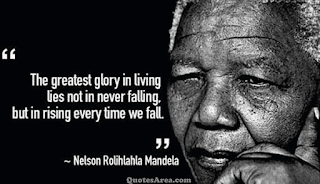 Life is very much like the Hopi Elders described; it’s a river: “Here is a river flowing now very fast. It is so great and swift that there are those who will be afraid, who will try to hold on to the shore. They are being torn apart and will suffer greatly. Know that the river has its destination. The elders say we must let go of the shore. Push off into the middle of the river, and keep our heads above water. And I say see who is there with you and celebrate.”  This past couple of weeks have been hard on this congregation.  The budget gap and the possibility of having to lose staff or reduce staff’s compensation or benefits resulted in fear, pain, hurt, stress.  We could have been torn apart or suffered greatly from hanging on to the shore of our anxiety.  But instead, this resilient community pushed off into the middle of the river, found a way to keep our heads above water by raising the money needed to more than fill the gap.  Take this time to look around see one another.  Be grateful for one another.  Celebrate.
Posted by The Human Spirit at 3:25 PM 1 comment: