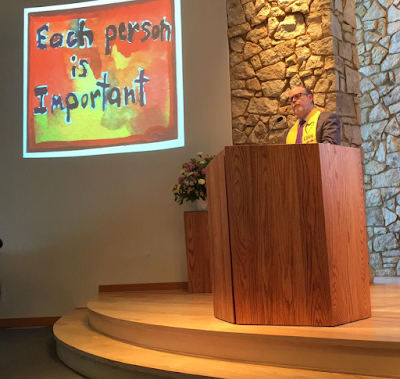 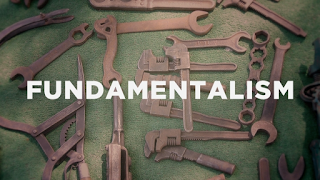 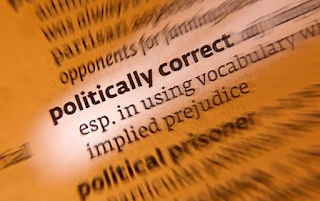 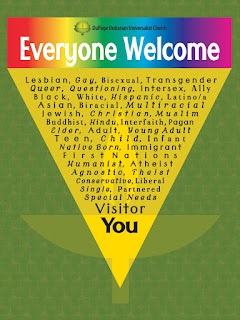 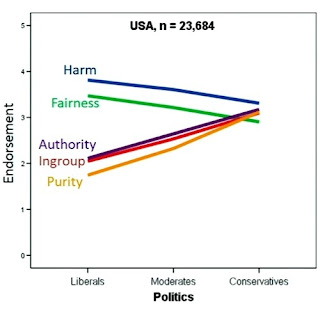 This church has been and will continue to be a garden of paradoxes and differences, of varying ideologies and tensions, of conflict and civility, of righteousness and compassion.  How we nurture this, and I mean intentionally, nurture this is important.  Let me reflect back on what the excerpt from an article about Millenials said: “Political correctness is not about censorship, it's about showing respect.  Censorship is a coercive attempt to hide something from people. Asking people to use more inclusive language is not silencing their voice, it's inviting them to use language in a way that promotes productive conversation.  The purpose of political correctness is to treat all people with the love and respect they deserve. This means calling people by the pronouns they use, and avoiding words and phrases that stereotype and demonize entire groups of people. You can still possess whatever ideology you follow and you can still share your opinion, you're just being asked to do so in a way that is not hurtful to others.”   I want to reflect on two things from this passage.  I believe all of you would agree that we, as Unitarian Universalist, are not about censorship, no-one should be afraid to say who they are, what they believe, where they work, or who they voted for.  And we, as human beings, will never be perfect in treating all people with the love and respect they deserve, but when we cross the line, when we use sarcasm when speaking about fundamentalists or anyone or anything, when we react in mean-spirited anger about all the political correctness or any other issue, we must stop.  Take a deep breath.  Forgive ourselves, admit to the person we have hurt that we have reacted in a destructive, non-civil, non-respectful, non-loving way, and re-engage with our best selves, showing that we can be trusted, we are safe to be around and we can be a friend.  And regardless of how the other person responds, you will know in your heart that you have taken the right path, the path that we all aspire to, the path of living our Principles, values, and beliefs.  I know this church community.  I believe that when a line is crossed, that we all have the capacity to acknowledge it, forgive one another, and begin again in love, living our UU Principles and Values. We will not be perfect with this.  But in the end, I have seen you do it and know I will continue to see us all rise up to be our best selves when we slip.   As we continue to practice this with one another, those who join us will know this about us.  And we carry this forth into the world, making the world a better place.
Anyone who enters these doors--whether it’s for the first time or the 1,000st time--everyone is here to hear the saving message that they are loved, just as they are, and that we will be with them, fundamentalist or liberal, politically correct or making mistakes, because each person here needs a safe place to search for meaning, purpose, and truth.  A place that accepts them for who they are, and a people who will encourage them on their own personal journey, no matter where that journey may take you.  This is who we are as Unitarian Universalists.
Posted by The Human Spirit at 12:25 PM