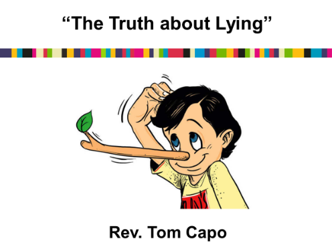 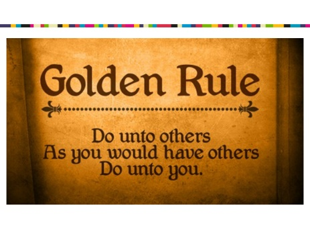 Let me tell you about two first-century-BCE rabbinic sages, Hillel and Shammai, contemporaries paired together by Jewish tradition as archetypal opposites: Hillel the tolerant and liberal “loose constructionist” of the Law, Shammai the exacting and inflexible “strict constructionist.” In one story about them, a gentile comes to both and asks, with the obvious intention of provoking them, to be taught the whole Torah while standing on one leg. Shammai is indeed provoked and gives the man an angry whack with a measuring rod. Hillel replies, “That which is hateful to you, do not unto another: This is the whole Torah. The rest is commentary — [and now] go study.” The same idea is spoken by Jesus in the Christian Gospel of Matthew.  He says “do to others what you would have them do to you, for this sums up the Law and the Prophets.”  And Buddha said, “Do not offend others as you would not want to be offended.”  And in Islam, “None of you shall be true believers unless you wish for your brother the same you wish for yourself.”
The Golden Rule also affirms another role of the church/religion to remind people to be their best selves, not to threaten them or manipulate them to get them to act morally or ethically.  And I do not believe that one has to believe in a divine being to have morals or have an ethical grounding for their lives.  But I do think it is useful to be reminded to be our best selves. Religious belief is not based on facts.  Religious belief is, at its best, based on affirming ideas that aid you in living a loving, ethical, caring, healthy life, in other words affirming how to live in a world that has many different, often conflicting, views of right and wrong, or what is a truth and what is a lie. 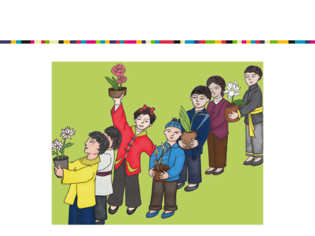 Let’s look at the story of the emperor and the seeds as an example.  The emperor set up all these children by giving them boiled seeds that would not grow.  Right there, this story starts with a lie. But we could rationalize the lie serves a good purpose. Almost all the children brought to the emperor beautiful and productive plants.  Did the children or their parents worry about the consequences if they got caught lying to the emperor?  Not enough to stop them. These children and their families considered the benefits of lying.  Personal gain--a child who would be chosen as emperor—that factored heavily into the decision-making process.  It wasn’t the fear of consequences, but the expectation of gain that drove their decision whether to lie.
Professor of Psychology and Behavioral Economics at Duke University Dan Ariely, who I mentioned earlier, has done extensive research on lying.  He asked students to complete 20 simple math problems in five minutes. Then the students shredded the completed test papers, and he asked them to tell him how they did on the test. He paid the students a dollar for each problem they reported that they got right.  Most students reported getting 6 answers right.  And they got six dollars.  What Ariely didn’t tell the students was that he rigged the shredder so it only shredded the sides of the paper, leaving the problems and answers intact.  How many answers do you think the students who answered that they got 6 right actually go right?  4.  Now there were a few honest people, a few who didn’t lie as much, and there were a few big liars and a few lied more than average.  Most of the students, and most of us, lie for our benefit. 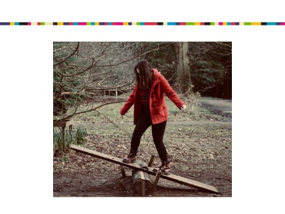 There are no good people who do exclusively good things or bad people who do exclusively bad things.  We are all capable of doing both good and bad, as we are all capable of telling the truth and lying.  Visualize an internal see-saw, with absolute truth on one end and absolute lie on the other.  Let’s say for argument sake they are of virtually equal weight.  Now, let’s put you at the fulcrum of the sea-saw, a foot on either side of the mid-point, trying to keep you balanced.  Not only are you balancing truth and lying, but you are also balancing seeing yourself in a positive way (I am a good person because I tell the truth) and the benefits of lying (I will tell my friend that I cannot go out with them because I am sick, so I can go out a friend I really want to spend time with).  You might ask, Reverend Tom, isn’t the point not to lie.  At all?  Not to balance someplace between truth and lie or balance ourselves somewhere between positive self-image and self-gratification.
Friends, welcome to the real world we live in: the world of relativism.  The truth is—see what I did there?—the truth is all of us lie in some measure as part of keeping our balance in this real, messy, multi-faceted, complex and confusing world we inhabit, a real-life world where shiny absolutes are more often than not as distant poles far removed from our decision-making process.  There’s gonna be—there is—give and take.  That’s where rationalization can begin to creep in.  Ariely does suggest the more we rationalize the benefits of lying, the more dishonest we can be.
Let’s go back to the students and the math problems.  Ariely wanted to see the impact on lying if a student, someone Ariely planted in the classroom, blatantly lied.  This student got up shortly after receiving the test, shredded his paper, and told Ariely that he answered all the problems correctly, was paid and left.  There was no question in the minds of the other students that the planted student cheated.  The other students in the room watched this and many of them got up early, and lied that they got all the answers correct as well, and got paid.  Thus when someone models or is given license to lie, others will do so also.
I wonder if any of us can think of someone who has been modeling lying, thereby giving license to others to lie.  But I will say over the past few years or so, I know I have heard the word lies and liar more often than I have in decades before that.  And the lies I have identified coming from people in government, business, and religion have piled one on top of another on top of another.  There has been an increase in conspiracy theories, active manipulation of facts, and an increase in hate speech and hateful actions.  When a person in power lies, uses hateful speech and treats marginalized as “the other” all of us are impacted.  When we hear something like “There is no such thing as a climate crisis” or “All Immigrants are rapists, killers, and drug runners,” what are we supposed to take away from that?  How do we make sense of so many lies.  What ideas are put in our minds after hearing lies, observing destructive behavior and paradoxical actions, from people in power time after time after time.  How is this affecting our country as a whole.  How is this changing you?  Your behaviors? 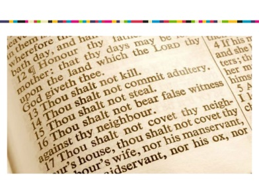 Ariely tried one more thing.  He asked some of the students about the ten commandments before going into the room to do the math problems.  Not all of them knew the ten commandments and some had some very unusual ideas what the ten commandments were, but the students he asked about the ten commandments, didn’t lie.  Regardless of their spiritual beliefs or lack of beliefs.  Something about being reminded of morals or even religious beliefs, resulted in people lying less.
After thinking all this through, wondering how I will respond to all the lying, hate speech, general destructive behavior that I am exposed to day in and day out.  Reflecting on how it’s affecting me, and how it’s influencing my behaviors. I decided I needed to make some intentional changes.  I am going to lean on my internal seesaw toward truth and I am going to be more aware of my rationalization, knowing I am not going to be perfect.  More specifically I am not only going preach here about Unitarian Universalist Principles, 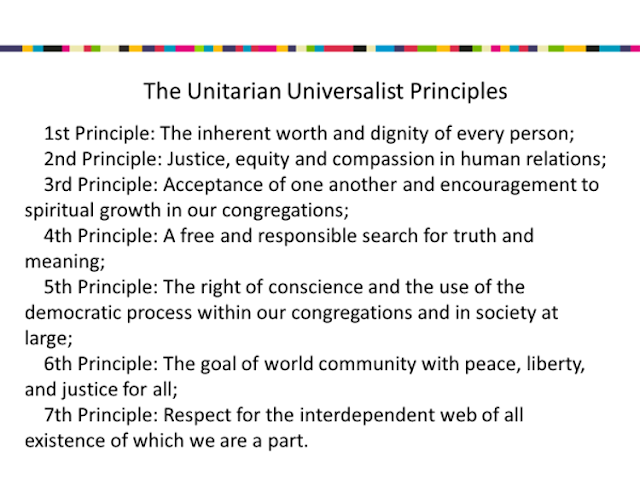 like justice, equity, compassion, liberty, peace, the inherent worth and dignity of every person, respect for the interdependent web of all existence, acceptance of one another, I am also going to give voice to these Principles/values outside the walls of this church to people who might need to hear them.  And I am going to double down on practicing what I preach.  Our country needs models of honesty, compassion, justice, and integrity even more so now than in recent years.  And finally, I am going to intervene when I hear others lying or espousing hateful speech, not to try and stop them, but to identify myself as a resource to people who are hearing this speech, and let them know that there is another way.

We live in a country where people are struggling with how to balance the benefits of lying and destructive behavior with how they see themselves, as good, ethical, honest, and spiritual people.  I invite you to consider how you will respond to this challenge, and to formulate an action plan before you are in a situation where you are called upon to respond.  With open ears and hearts, intentionally listen to those spiritual and ethical messages that remind you of who you want to be and how you want to act.  And with courage in your hearts, when you see people being exposed to lying or manipulation or hateful speech or destructive behavior, maybe you could go to them and give them hope that there are other choices besides lying and hate.  Be a reminder that there are people in this world who value and respect them, who value and respect our planet, who value compassion, equity, and justice.  Who live a life based on love and treating others as they want to be treated.  You are needed in this world my friends. Who you are and what you stand for—our values and principles—can be a beacon of hope in a dark and confusing world.  Go be the change you wish to see in the world.  So may it be.